You are here: Home / _Expired / Free Four Loko Face Masks + Free Shipping
May contain affiliate links. Read disclosure.. Offers were valid at the time of posting, but could expire at any time. All Pictures are for illustration purpose only. Actual product may vary.
Share Share Follow Share Follow View Email 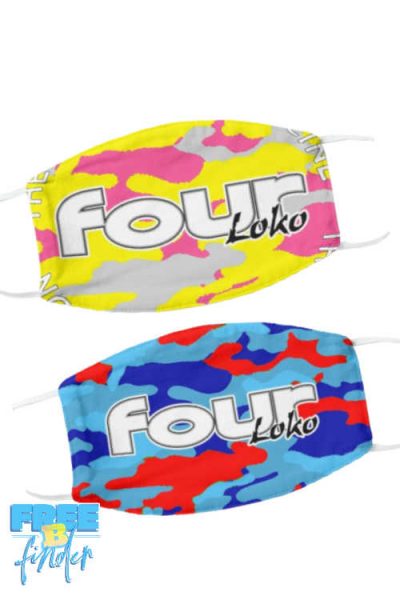 Hurry on over to the Four Loko website, confirm that you are over 21 years of age, and fill out the form to get Free Four Loko Face Masks.

From the very beginning, the Four Loko journey has been one of relentless creativity. What started as a bold idea among friends and a small business loan has grown into a global brand. Four Loko Stories are being made in 35 different countries worldwide.

In 2017 we launched two new versions of Four Loko: Bold and Bartender Series. We also released our first ever liquor with Four Loko Shots. Reinvention and risk-taking is in our DNA.