You are here: Home / *Easy Free Samples by Mail / Free Stuff From Tito’s!
May contain affiliate links. Read disclosure.. Offers were valid at the time of posting, but could expire at any time. All Pictures are for illustration purpose only. Actual product may vary.
Share Share Follow Share Follow View Email 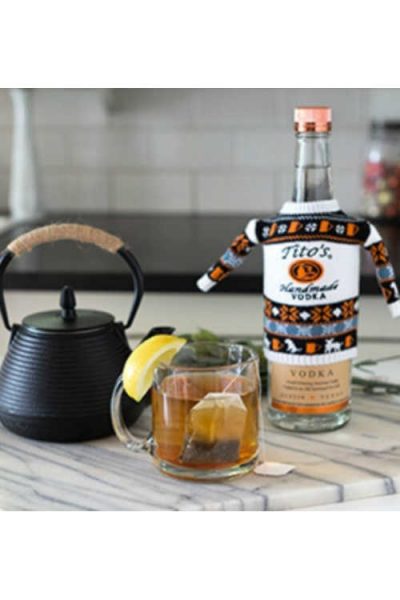 Tito’s Taster’s get free swag. Tito’s sends out free gifts to all of the their Taster’s throughout the year. You never know what you are going to get but, don’t you just love surprises? I know I do!

They would love to send a taste of Tito’s directly to your inbox, but instead you’ll have to settle for occasional emails filled to the brim with recipes, news & event info, dogs, swag, and lots of love.

Sign up once and you won’t have to again. That is, unless, you unsubscribe. Then you would need to sign up each year.

Since they aren’t asking for addresses anymore, I’m thinking they will ask for it in an email. I know I have been getting gifts every year for quite some time now. Hopefully they are just doing it differently now. Sign up just to be sure. They send pretty cool stuff.

Free 30 Day Subscription to Noggin Do your kids have ...
Read More

FREE Redken Smooth Spray This post is to inform you ...
Read More

Free Kids Book! The Pig Who Loved To Dig Book for Preschool and Baby (Amazon)

Free The Pig Who Loved To Dig Book for Preschool ...
Read More