You are here: Home / News / Class Action Lawsuit Notices / HUGE Airfare Class Action Settlement, Registration is Open
May contain affiliate links. Read disclosure.. Offers were valid at the time of posting, but could expire at any time. All Pictures are for illustration purpose only. Actual product may vary.
Share Share Follow Share Follow View Email 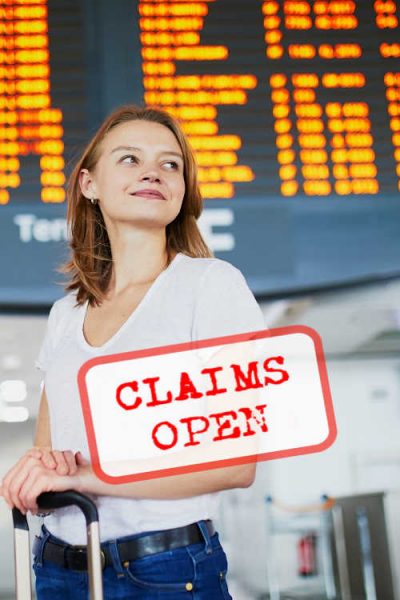 Overview hide
1 HUGE Airfare Class Action Settlement, Registration is Open
1.1 How do I file a claim?
1.2 What’s this settlement about?
1.3 Who is eligible for a refund?
1.4 Is a receipt required?
1.5 How much will I get back?
1.6 What’s the deadline to file a claim?
1.7 What is a class action lawsuit settlement?
1.8 Want more like this?
1.9 Don’t miss another freebie! Get Instant Freebie Alerts here! Find the Newest Freebies posts here! Then, JOIN all of our FB Groups!

If You Bought a Domestic Airline Ticket on American, Delta, Southwest, United, Continental, or US Airways oor any predecessor, subsidiary or affiliate thereof, between July 1, 2011 and June 14, 2018, you may be entitled to compensation.

Head on over to the website, where you can learn more and register to get updates.

The lawsuit claims that the Defendants agreed to limit capacity on domestic flights. As a result, the lawsuit alleges that ticket purchasers may have paid artificially inflated prices.

The Settlements include all persons and entities: