You are here: Home / Coupons / National Iced Tea Day 2022: Freebies, Deals and Giveaways (6/10)
May contain affiliate links. Read disclosure.. Offers were valid at the time of posting, but could expire at any time. All Pictures are for illustration purpose only. Actual product may vary.
Share Share Follow Share Follow View Email

Join the Bojangles e-club to get exclusive offers including a free 1/2 gallon of their signature iced tea.

With dozens of locations in Texas (and one in AZ), Bush’s Chicken claims to have the best sweet tea in town. Everyone can get a free 32 ounce iced tea from 2 to 5 p.m.

If you’re a Casey’s rewards member you can get a FREE Pure Leaf Tea on 6/10. If you’re not already a rewards member then sign up today because new members also get a free fountain drink just for signing up. This is everyday! Not just on National Iced Tea Day!

Casey’s General Stores, Inc. is a chain of Gas Stations in the Midwestern and Southern United States. As of April 30, 2019, Casey’s had 2,146 stores in 16 states. -Wikipedia

June 1st through June 19th, use the promo code “dadtea20” at Fraser Tea and receive 20% off your online tea order. This offer is nationwide, but Fraser is in Michigan. 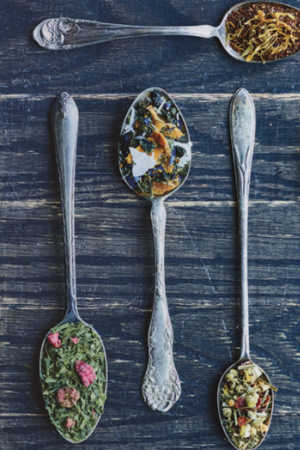 This deal is brewed to perfection. Mark your calendars for FREE iced tea on June 10. https://t.co/W3dLCWYeW4

There are 4 MacFood Mart locations throughout Fort Wayne, IN.

The first 20 guests in line at each McCalister’s Deli will receive a FREE tumbler and tea pass to to Sweet Tea Fest voucher on 6/10. There are over 500 locations in 29 states across the nation. 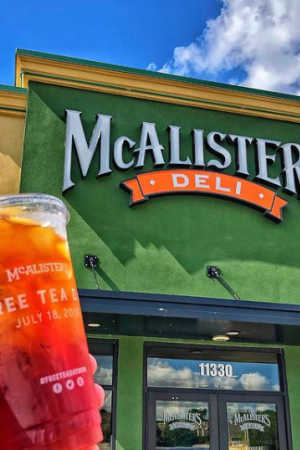 Download the QuikTrip app to get a coupon for a FREE Big QTea! Quick Trip has over 800 locations. They operate in the Midwestern, Southern, and Southeastern United States as well as in Arizona. -Wikipedia

We’re pulling out ALL the stops for National Iced Tea Month and we are so excited to share this Box A Day Giveaway with you! Enter now to be one of 30 winners who will receive a box of Red Rose Family Size Iced Tea! ❤️ https://t.co/0kUhsie4TE pic.twitter.com/OKj47SYjj0

Know of any we missed? Let us know on Facebook!

Next to water, Iced Tea has been one of the most popular refreshing drinks since the 19th century. In 2014 80 billion servings of tea was consumed by people all over the United States. Hot cup of tea, move over; because, 85% of tea consumed is iced! Ice Tea can be consumed in so many ways. For example, sweetened, unsweetened, spiked – also known as Hard Iced Tea, mixed with lemonade to make an Arnold Palmer, or really any flavor mixed in makes the perfect refreshing drink for anyone!

Iced Tea is one of the most consumed drinks in America. In 1904, during the World’s Fair in St.Louis is where ice tea really started gaining popularity. During the summer it was especially hot and over 200,000 people (from all over the country) in attendance were looking for a refreshing drink to help cool down. A hot tea vendor at the fair decided to add ice to his tea and the visitors couldn’t get enough.

During Prohibition when alcohol was illegal, people had no choice but to find something else to drink. Ice Tea started becoming more popular. In the 19th century people started realizing tea spiked with alcohol was especially tasty!

Tea of any kind is rich in antioxidants which helps to prevent chronic diseases and reduces inflammation. It also helps to repair cells in the body. From heart-healthy benefits to cancer-fighting properties, tea even helps decrease your risk of becoming diabetic. 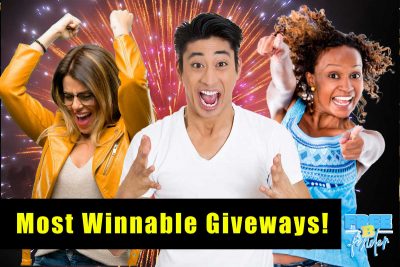 Here's a comprehensive list of legitimate survey sites where you can earn real money online. 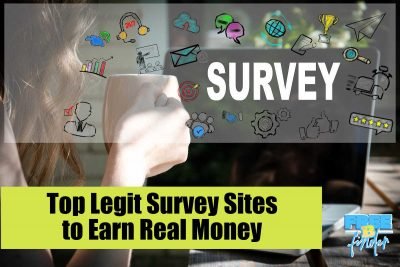 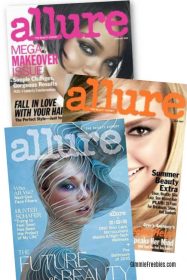 Free Allure Magazine by Mail ($48 Value) If you love beauty products, tips and tricks, then get this! Because, we ...
Read More 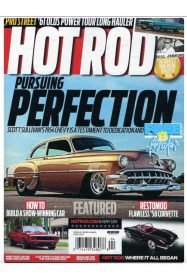 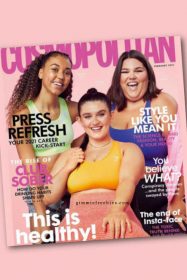 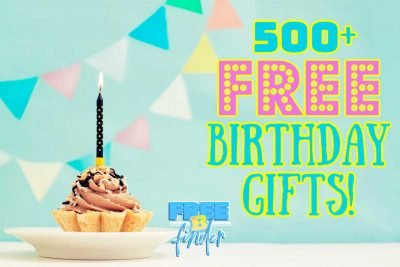 FREE $15 Worth of Products at Walmart (TCB)

FREE $15 Worth of Products at Walmart (TCB) If you love shopping, then don't miss this! Right now you can ...
Read More

Free Revlon Eyelash Curler at Walgreens Check your Walgreens coupons! Again, this week, you can get a FREE eyelash curler ...
Read More

Chipotle Delivery Fee Settlement, Claim with No Receipts! If you ...
Read More
Go to mobile version