You are here: Home / Free Samples | Freebies | Free Stuff / Entertainment / Paramount+ Channel: Free MONTH with Code
May contain affiliate links. Read disclosure.. Offers were valid at the time of posting, but could expire at any time. All Pictures are for illustration purpose only. Actual product may vary.
Share Share Follow Share Follow View Email 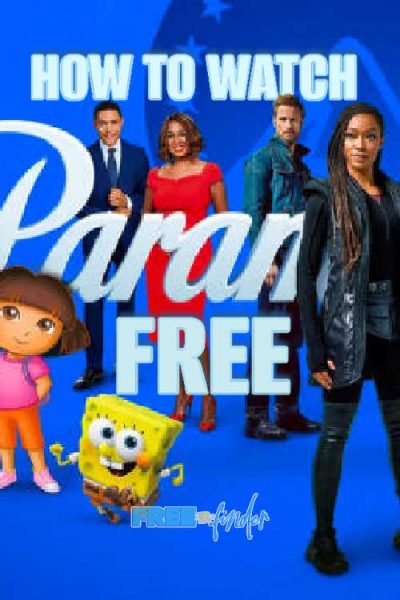 Have you heard of Paramount+? It’s a new premium network similar to Netflix and Hulu. With some of the hottest shows around, now you can score Paramount+ free for 7 days with coupon code EVOLUTION (New), UEFA22 or BRAVO at checkout! You can stream on-demand and live on any device, and there are thousands of episodes of your favorite shows, live sports, and exclusive originals.

So, head on over and try Paramount Plus free for a week. After that, it is $9.99 per month for commercial-free access, or $5.99 a month for limited commercials. Of course, you can cancel anytime.

Catch edge-of-your-seat action with CBS Sports like the NFL, UEFA & more, along with highlights, replays & expert analysis from the best in the game on CBS Sports HQ.

From shows and movies you can only catch here, to the moments the world can’t stop watching, stream it all on Paramount+. Including, CBS, BET, Comedy Central, Nickelodeon, Mtv, Smithsonian Channel, and more.

You can opt to bundle with Showtime for critically acclaimed originals, exclusive live sports, hit movies—all together, starting at only $9.99/month for a limited time.

Kick back with the whole family to take in the very best animated series & movies, such as Paw Patrol, Rugrats, Spongebob, iCarly, and Loud House, to name a few. Or, let the little ones stream with our kid-friendly profiles.

Students get a 25% discount!

Where to watch Paramount Plus

You can add the Paramount+ channel’s app on most services, such as Prime and Amazon FireTV or Fire stick. It’s available on most smart televisions, or on the Paramount Plus website.

Free Travel Skincare Package Here's an opportunity to get a ...
Read More

FREE Premier Protein Product! This post is to inform you ...
Read More

Free Bonkers Cat Treats If you’d love to get some ...
Read More
Go to mobile version