You are here: Home / _Expired / RARE! Free TV Guide Magazine Subscription – Save $145! (No CC Req’d)
May contain affiliate links. Read disclosure.. Offers were valid at the time of posting, but could expire at any time. All Pictures are for illustration purpose only. Actual product may vary.
Share Share Follow Share Follow View Email 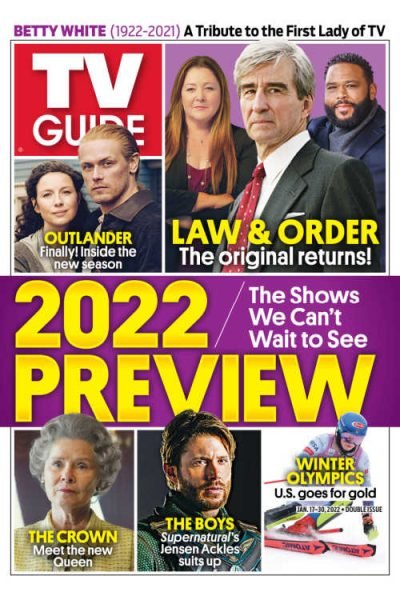 If you love TV Guide, then don’t miss this! Because, you can get a free subscription to TV Guide, now called TV Guide Magazine! This one is really rare. Actually, I can’t remember ever seeing it free before! So, why not grab this free magazine and get the scoop on all your favorite tv shows, series, and celebrities?! First, go here and fill out their quick form.

TV Guide is now Full-Size, Full-Color, for people who are passionate about their favorite shows, characters, and stars. Plus, an easier-to-use national listings section with more highlights and reviews. TV Guide Magazine publishes 26 double issues a year. Each double issue counts as two issues of the 52 issue annual subscription. 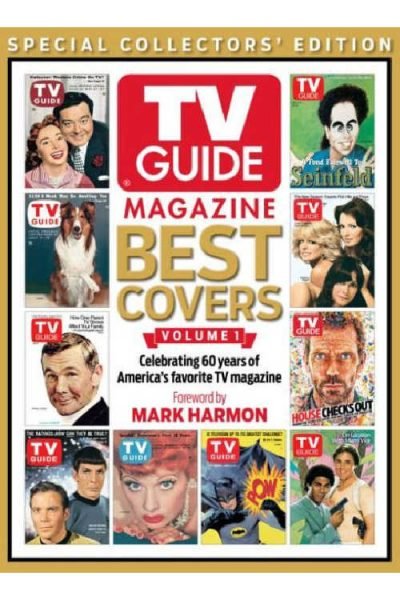 One of the most iconic publications in America, TV Guide magazine has been arriving weekly in homes since 1953. Over two million issues are in circulation as of 2011. In addition to television listings included in every issue, the magazine also features celebrity news, interviews, gossip, and film reviews.

TV Guide magazine was originally a regional publication, beginning in New York City. When the first national issue hit newsstands, the cover featured a true television icon, Lucille Ball, with her newborn son. In the last five decades, the magazine has continued to bring the biggest and best celebrity stories to the American people.

Currently owned and printed by United Video Satellite Group, this magazine continues successful circulation today. As the number of channels available to viewers in different markets has exploded in recent years, TV Guide magazine has evolved significantly. Today, the magazine remains a strong influence in the celebrity print medium as a reporting powerhouse, a point of reference, and a cultural norm, including common references on popular television shows and in films.

Celebrity news is a booming business, and TV Guide magazine has been there from the birth of the television age. A subscription to this periodical is more than just a television schedule mailed to your door each week. It provides an insider’s access into film, television, and popular culture. TV Guide magazine remains one of the most popular weekly magazines in the country and would make a great purchase for yourself or a gift for nearly anyone in your life.

Compare to $145 cover price on Amazon.com! Of course, you will not receive a bill for this, and you do NOT need to enter a credit card. But, in 8-10 weeks, you will start getting this awesome magazine in your mailbox for free! 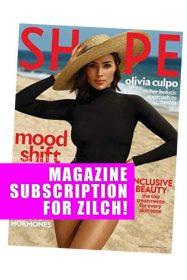 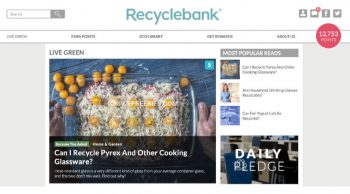 Recyclebank Review – Is Recycle Bank a Scam or Legit?

If you have ever wonder what it is like to think like a doctor, head on over to Amazon to ...
Read More
Links on this website may contain sponsored content. Offer was valid at the time of posting, but may be limited and could expire at any time. All trademarks belong to their respective owners. Not sponsored by, endorsed by, or affiliated with Facebook, Twitter, Instagram. Please make sure you review our privacy policy, terms of service and disclaimer before using the site. Wendy Larson is a participant in the Amazon Services LLC Associates Program, an affiliate advertising program designed to provide a means for sites to earn advertising fees by advertising and linking to amazon.com and affiliated sites.

Free Amazon Gift Card from The Red Cross with Donation